What is a negotiation?

It's a dialogue between two or more people in order to achieve an agreement that will serve their interests.

What are the stages of a negotiation?

A typical negotiation (whether formal or informal) consists of five distinct stages which are: 1. Preparation, 2. Discussion, 3. Clarification of goals, 4. Exchange of deal proposals, 5. Agreement or not. Some scientists and analysts believe that the steps are six (they consider the sixth step in coming up with specific practices to implement the agreement), others are concentrating the steps in four (they consider step 3 to be part of step 4). The essence, however, is ultimately the same.

Who can negotiate with whom?

We negotiate every single day whether we understand it or not.Parents with their children, relatives with each other, bosses and employees, companies with other companies, etc. Even between countries and states negotiations are taking place very often.

Why are negotiations important?

Negotiations are important because their result (even if it's an outcome of a silent agreement) affects the lives of those who negotiated. From which house  you will choose, your salary, where you will go on holidays to even  more important decisions such as (at international negotiations between countries) whether to end a war or to make a financial deal. The way you act in an agreement may have beneficial or devastating effects for your later life.

Practically, how can a negotiator help?

The negotiator is a specialized professional, an expert who helps the person who acquired his services (company, club, team, business, country, etc.) in order to fulfill the desired goal. 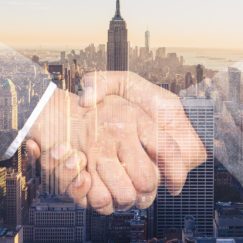 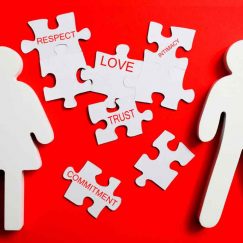 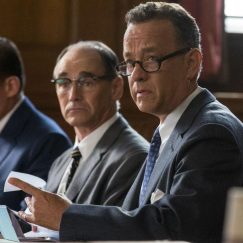